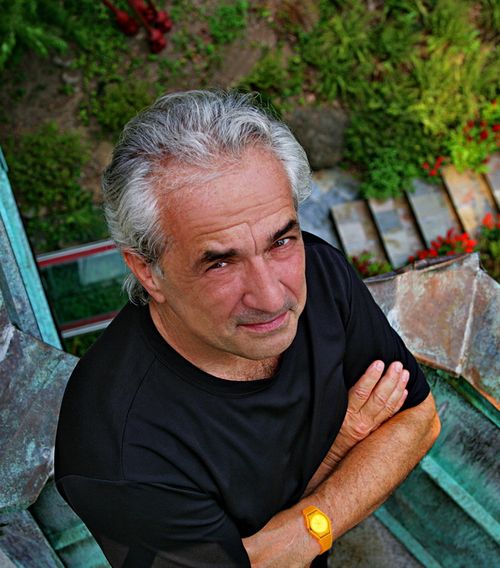 With a career in ground-breaking design and as an architect, author, professor, philosopher and ecological pioneer, Travis lectures on modern architecture informed by ecology and mythology - architecture that restores the spirit of place to modern design. His lectures and built works demonstrate the reality of his quest to achieve an evolutionary architectural language for a 21st Century Design Renaissance. Travis coined the words “passive solar” in 1973 while building his thesis in New Mexico. This work eventually led him to design the largest solar building in the world, the 1 million square foot Tennessee Valley Headquarters in 1978. He has since launched a new major movement on cultural ecology in modern architecture. He is an international lecturer at universities, schools of architecture, environmental forums, the American Institute of Architects, the Smithsonian Institution, the National Geographic Society, Apple Headquarters and numerous corporate and association events. His documentary, The Tale of the Tongs on Spirit of Place premiered at the Environmental Film Festival Spring 2014 in Washington DC.