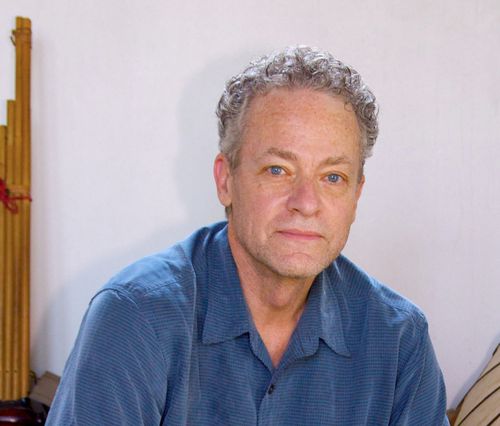 Terry is president of Exploration Ventures, providing strategic advice to global clients in a range of industries, including science and technology, art, media, education, social and nonprofit across the private and public sectors. For 17 years, Terry served as executive vice president and chief science and exploration officer for the National Geographic Society. He was responsible for the Society’s core mission programs and guided the significant expansion of those programs, including the creation of the National Geographic Explorers programs and major multi-year, cross-platform initiatives in genetic science, archaeology, ocean exploration and wildlife conservation, among others. He also oversaw National Geographic’s education foundation, fundraising/development department, domestic and international retail licensing business and location-based/experiential entertainment and large format films. In June 2010, Terry was appointed by President Obama to serve on the National Commission on the BP Deepwater Horizon Oil Spill and Offshore Drilling. Prior to joining National Geographic in 1999, Terry was assistant secretary of commerce for oceans and atmosphere, U.S. Department of Commerce, and deputy administrator of the National Oceanic and Atmospheric Administration.