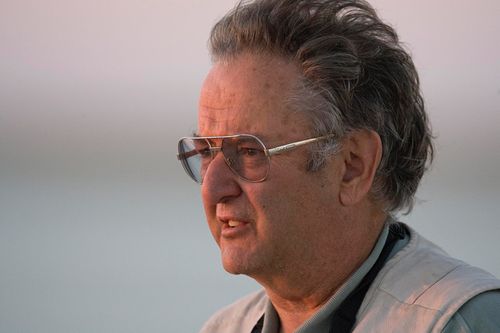 Stuart is the Doris Duke Chair of Conservation Ecology at the Nicholas School of the Environment at Duke University. He is a world leader in the study of present day extinctions and what we can do to prevent them. He is the author of over 300 scientific papers and four books and is one of the most highly cited environmental scientists in the world. His commitment to the interface between science and policy has led to his testimony to both House and Senate Committees on the re-authorization of the Endangered Species Act. He has served on National Geographic’s Committee for Research and Exploration and currently works with their Big Cats Initiative. In addition to his studies in Africa, Stuart has worked in the wet forests of Colombia, Ecuador and Brazil for decades and is a long-term collaborator of the forest fragmentation project north of Manaus, Brazil. Stuart directs Saving Nature, a non-profit that uses funds for carbon emissions offsets to fund local conservation groups to restore degraded lands in areas of exceptional tropical biodiversity.