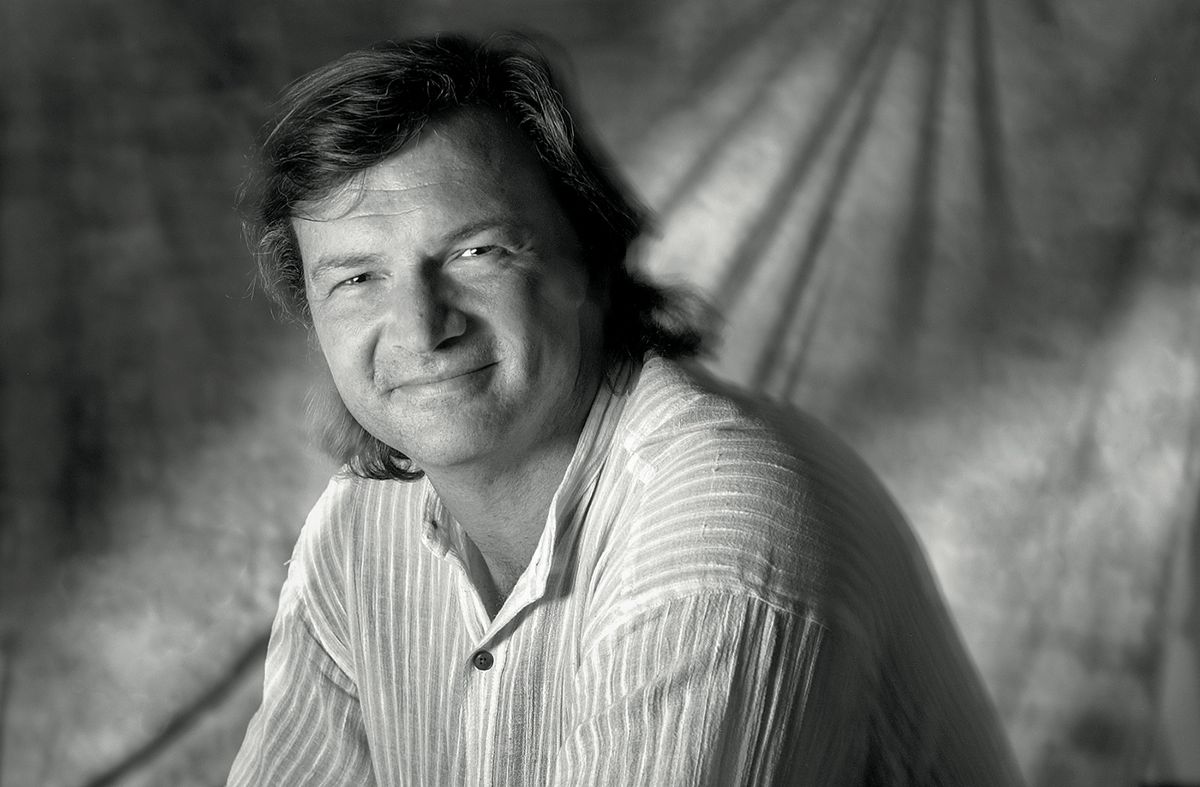 Chris is a National Geographic Society explorer and documentary photographer who is highly respected for his documentation of endangered cultures and traditional languages around the world. He is a Fellow of the Royal Geographic Society of London specializing in cultural preservation. In the early 1980s, Chris was Ansel Adams’ last photographic assistant and worked with Ansel to amplify the use of art photography as a social tool and to preserve threatened wilderness areas and US National Parks. Since then, Chris has led numerous documentation projects of indigenous groups around the world and has completed projects for the United Nations, IUCN, UNESCO, Amnesty International, Conservation International, the Smithsonian Institution, Time Magazine, the New York Times, LIFE Magazine and National Geographic. At National Geographic, he has been the co-founder and co-director of the Enduring Voices Language Project, the director of the All Roads Photography Program and the director of the Last Mile Technology Program, each designed to support indigenous groups with modern technology to document their traditional culture and create sustainable environmental solutions in the 21st Century.